U.S. News & World Report identified important factors that influence a state’s suitability for retiring in and created a ranking system to show which states are the best places to retire. The Ridge Senior Living has two communities in Utah and one community in Colorado. Both states ranked in the top 10 best states for aging in 2019, according to U.S. News & World Report. The rankings determine “which states are most effectively serving their senior citizens by keeping them healthy, financially secure and involved in their communities. States are scored relative to each other in 12 factors that average into one overall score.” The lower the number, the higher the rank. 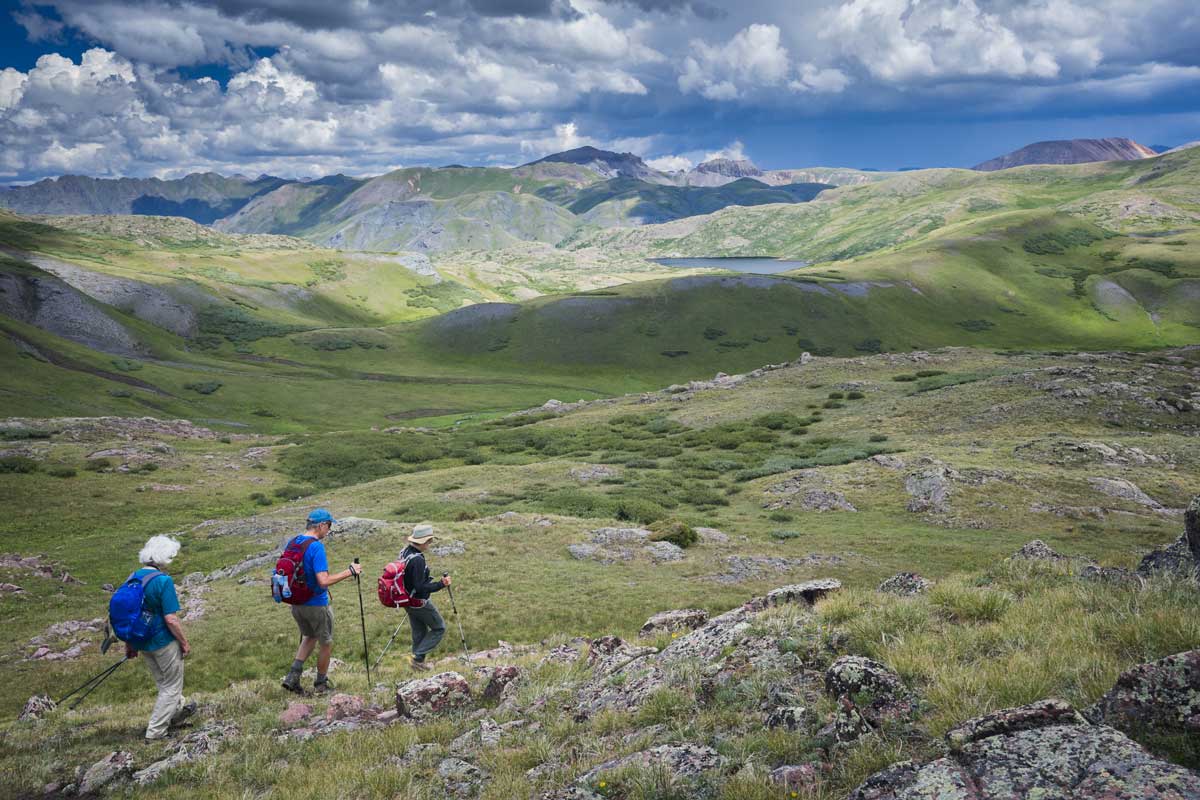 What Makes Colorado So Great?

Colorado was ranked the fourth best state to retire in by U.S. News & World Report in 2019. With the beautiful Rocky Mountains to hike and rivers to kayak, it came in No. 2 in Physical Activity. Colorado is known for its lifestyle of outdoor recreation. It ranked No. 3 in Health, meaning Coloradoans are some of the healthiest people in the country. Other categories it performed well in are Medicare Quality and Life Expectancy.

The full spectrum of categories and Colorado’s rankings are as follows:

If you’re considering moving to The Ridge Pinehurst in Denver, expect your fitness regimen to include outdoor recreation. Look forward to being surrounded by a culture that promotes healthy, clean living. And you’ll have the privilege of enjoying Colorado’s stunning natural beauty every day. If Colorado has caught your attention, read more about why it’s one of the best places to retire in the U.S. 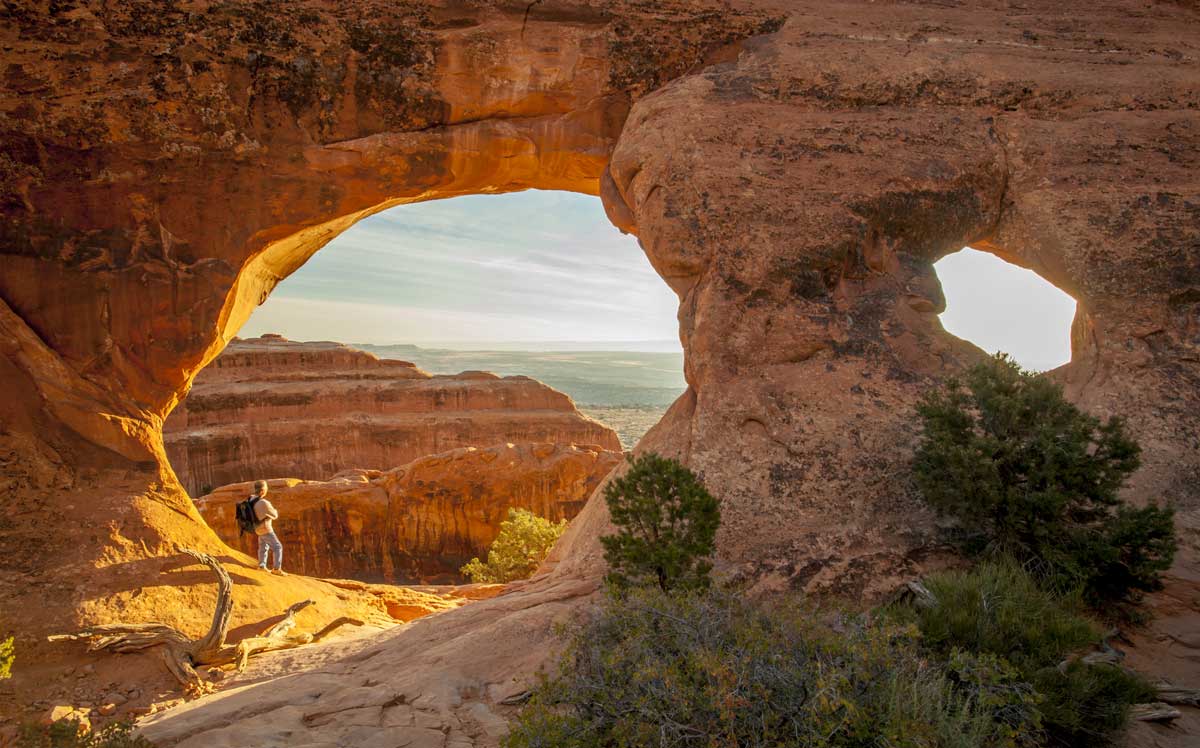 And What About Utah?

Utah was ranked the seventh best state to retire in by U.S. News & World Report in 2019. Another beautiful state known for its generous amounts of sun and natural landscape being a point of attraction, Utah ranked No. 5 in physical activity. Many people come from across the nation to see the fascinating rock formations and canyons in Utah’s five national parks. Utah also ranked high in Medicare Quality, Cost of Care, Life Expectancy, and Nursing Home Quality.

The full spectrum of categories and Utah’s rankings are as follows:

The Ridge has two communities in Utah: The Ridge Cottonwood in Holladay, and The Ridge Foothill in Salt Lake City. You can expect the highest-quality care in either of these communities at an affordable cost, easily ranking it as one of the best places to retire in 2020. 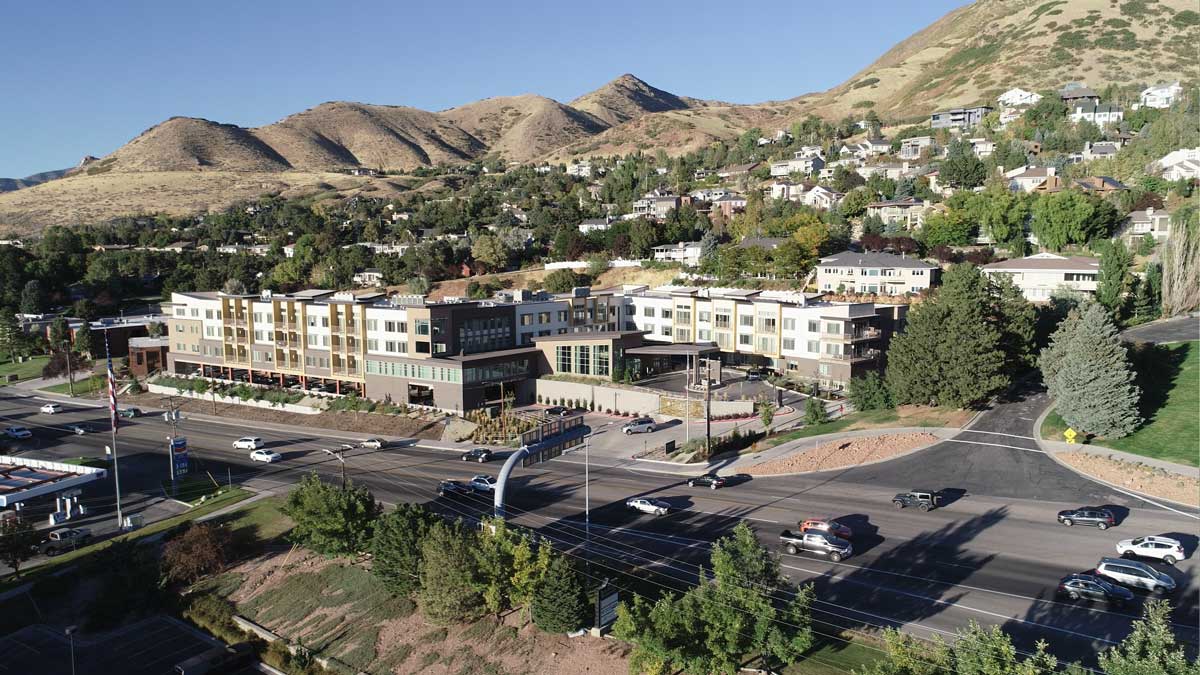 So Why Should I Move to The Ridge Senior Living?

Connect with our locations

Complete the form below, and a member of our team will be in touch with you shortly.

This is for testing purposes